Thank you to Tina Wiffen for the update and to Will Walton for the photographs.

The last set of NBMP (National Bat Monitoring Programme) hibernation surveys for this season took place on Sat 23rd Feb. We had a full team, with people from four bat groups, and we managed to cover all eleven adits in one day. The weather was kind to us for a change and the cake was up to the normal high standard too, thanks Ray. 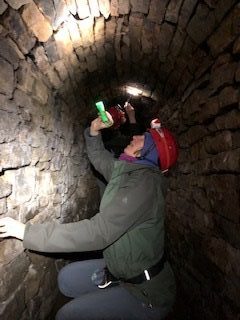 A record 18 bats were found, the most ever on one day at these sites. I wonder if the mild weather is making them more visible? I’m sure some of them have been out to forage, especially as so many were near to the portals.

Twelve bats were less than 10m from the entrance, three between 10-20m and three deeper. Of these, two Daubenton’s bats, at 81m and 43m, were in the same locations as in January, suggesting they have not moved at all.

Interestingly we found nine Natterer’s bats, the most in a single survey ever, we saw five in January but only two in December. Natterer’s bats used to be the most frequently recorded bat when we started these surveys but recently has been the least numerous bat, until Saturday. We recorded seven Daubenton’s bats and two brown long-eared bats.

The Daubenton’s bat in the highest adit that has been moving between 81m and 91m in was still at 81m where we last saw it (I’m sure this is the same bat…), the brown long-eared bat had moved again, it was found deep in the arching about 9m in.

On the last survey we had two Natterer’s bats in the entrance to one adit; on Saturday one of those had moved within the same site, another was found next door, the reverse to the last survey.

Three Natterer’s bats and two Daubenton’s bats were found in one adit, the second highest count for this site (six were found in March 2018), all within 10m of the portal. 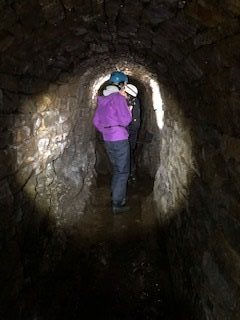 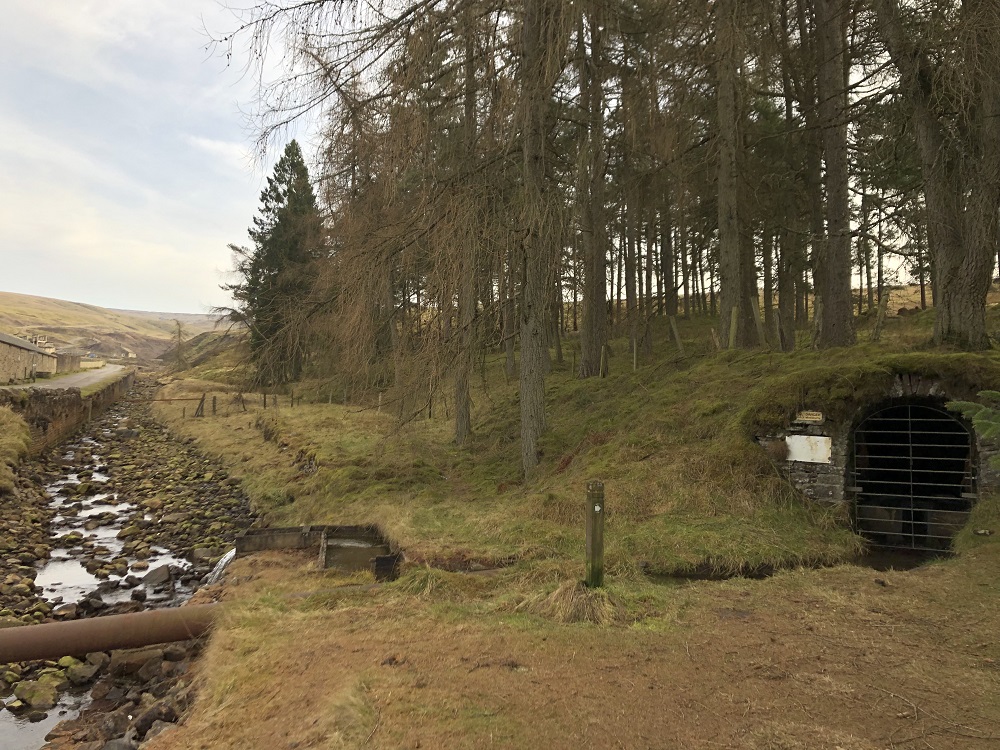 At the last two sites we checked, the Daubenton’s bat previously found above the gate was still there and a second bat was found deeper into this site, only the second time two bats have been found at the same time here. The new site still had a bat in it too! The brown long -eared bat found previously had not moved.

Moth count was 217 heralds and 12 tissues, high counts but we did check all 11 sites in one day.

Thanks again for your help, and for lovely cake! – Tina Wiffen.